Understanding the Basics of Dementia, and Tips on Reducing the Risks

Although people typically associate dementia with memory loss such as forgetfulness, dementia is actually a term used to describe symptoms of diminished memory, communication and thinking which impacts daily life.  Dementia is caused by several diseases and is not a normal result of aging even though older people are most afflicted.  In Canadian adults aged 85 and over, 25% will be diagnosed with dementia and it is more prominent among women than men.

Dementia occurs because of brain cells dying; neurodegenerative disease, which causes brain cell death over time, causes most cases of dementia.  What is not known is whether brain cell death causes dementia or if this cell death is caused by dementia.  Strokes, damage from repetitive head injuries, brain tumors, prion disease, HIV infection and reversible factors such as depression or vitamin deficiency can all cause dementia.

Here are five of the most common types of dementia:

Dementia can be caused by other disorders.  Here are three of the most common conditions related to dementia:

Dementia can be imperfectly divided into four different stages.  The first stage is mild cognitive impairment which is exemplified by forgetfulness.  The second stage is mild dementia, in which cognitive impairments begin to occur.  This can include confusion, changes in personality, loss of memory, and challenges with directions.  During moderate dementia, the third stage, individuals require additional help as day to day life becomes more difficult.  Although symptoms are similar to those seen during mild dementia, they are increased, quality of sleep decreases and significant personality changes occur.  In the fourth stage, severe dementia, individuals may no longer be able to communicate and will require full time care.

Recognizing the symptoms of dementia is important in order to determine whether they are due to treatable conditions (such as infections, nutritional deficiencies, or medication side effects) or other underlying conditions.  Some early signs are memory loss, confusion, disorientation, changes in mood and in short term memory, difficulty with communication, difficulty in accomplishing daily tasks and trouble with problem solving or accomplishing complex tasks.  Other psychological changes might be anxiety, depression, agitation, inappropriate behaviour, and paranoia.

What can you do for your cognitive health?

Although there is no definitive way to prevent dementia, there are things that you can do to reduce your risk.  Stimulate your mind with puzzles, reading or memory training.  Be active which means increased exercise but also increased social interaction.  Quit smoking and reduce alcohol intake.  Make sure to maintain a healthy diet rich in fruits, vegetables and omega-3 fatty acids as well as plenty of vitamin D, B, and C.  Treat any cardiovascular risks such as high blood pressure as well as any other health conditions such as anxiety or depression.  Quality sleep is also essential.

The more preventative steps that you take during your 40s and 50s, the more likely you’ll lower the risk of developing dementia. 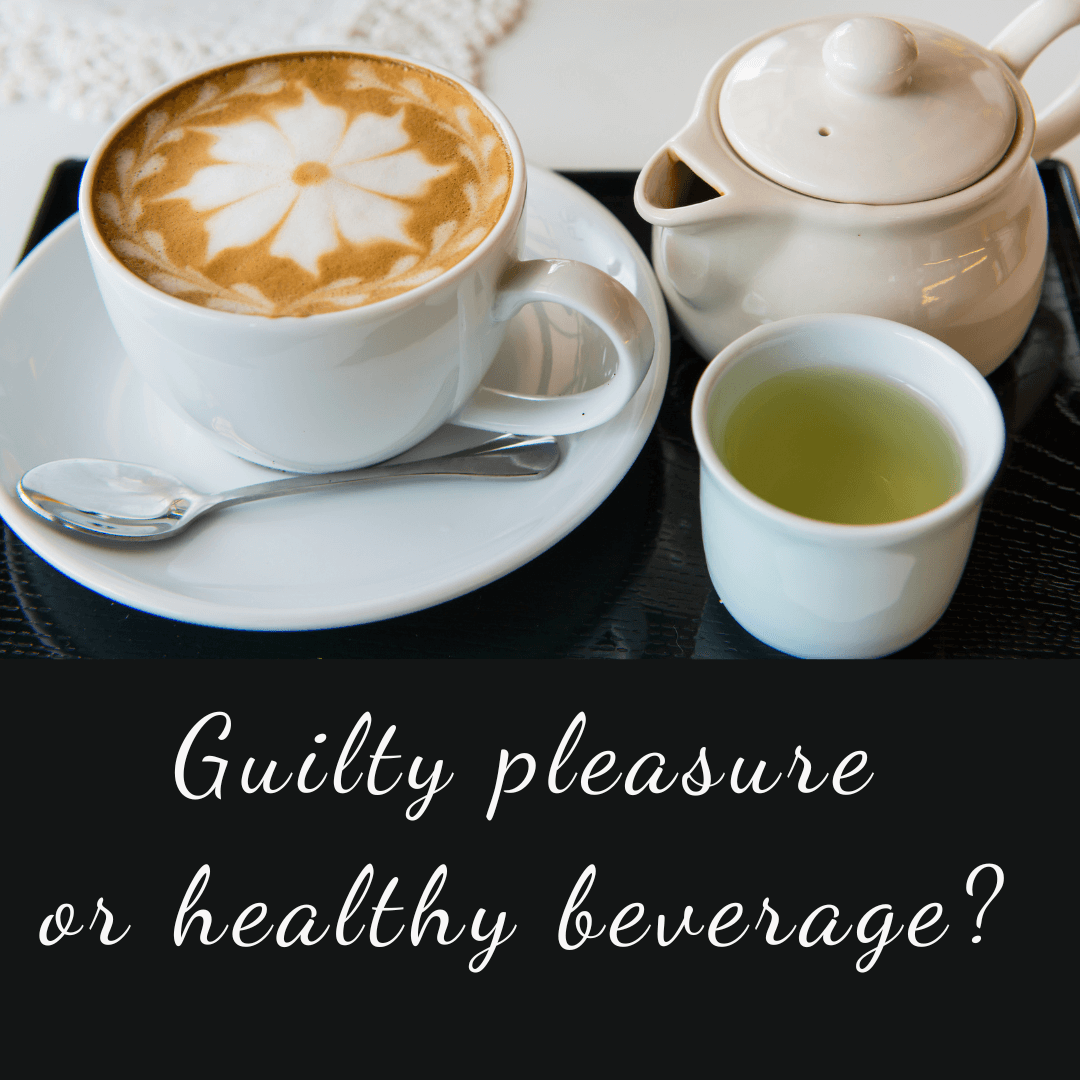 How Coffee and Tea May (Or May Not!) Help You Live Longer 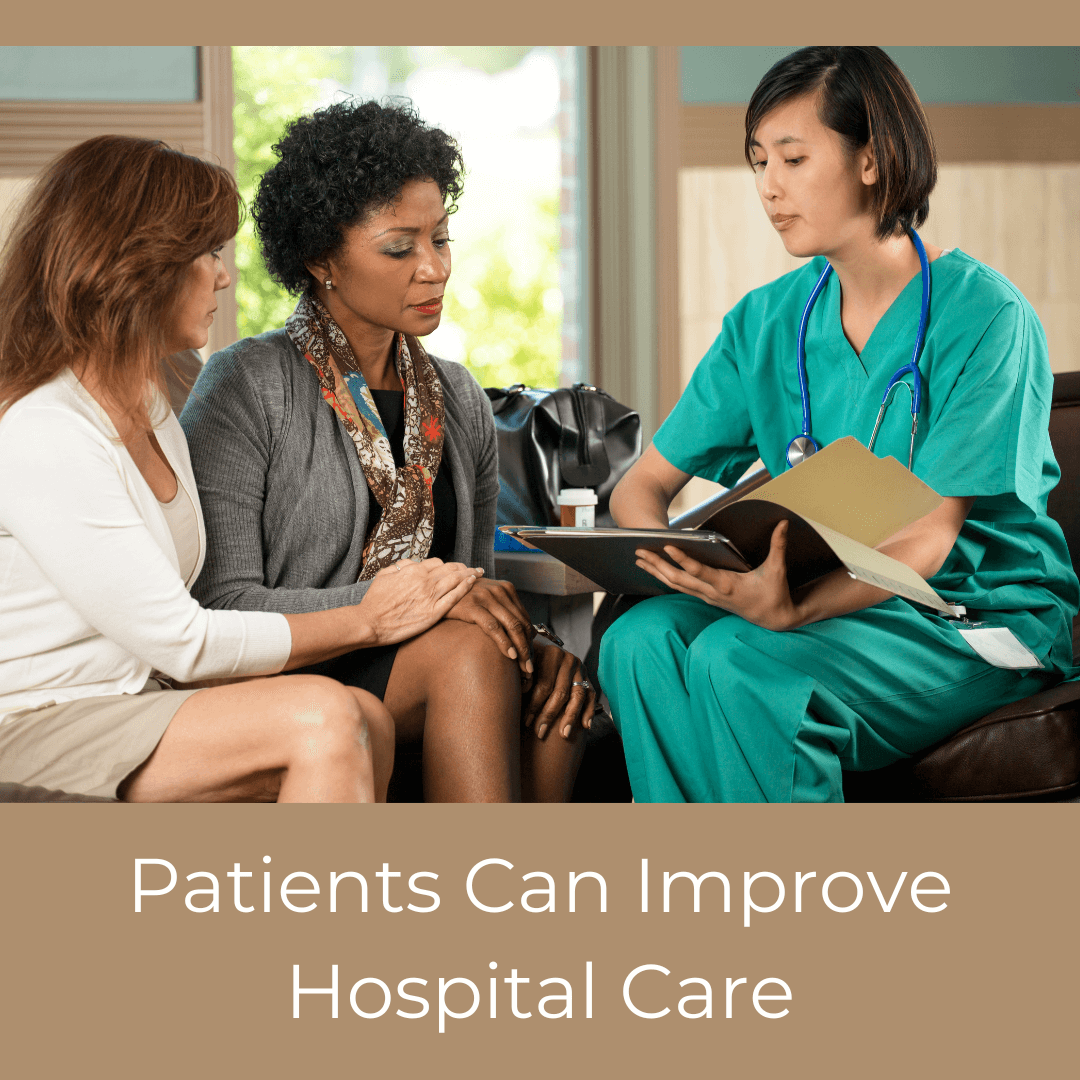 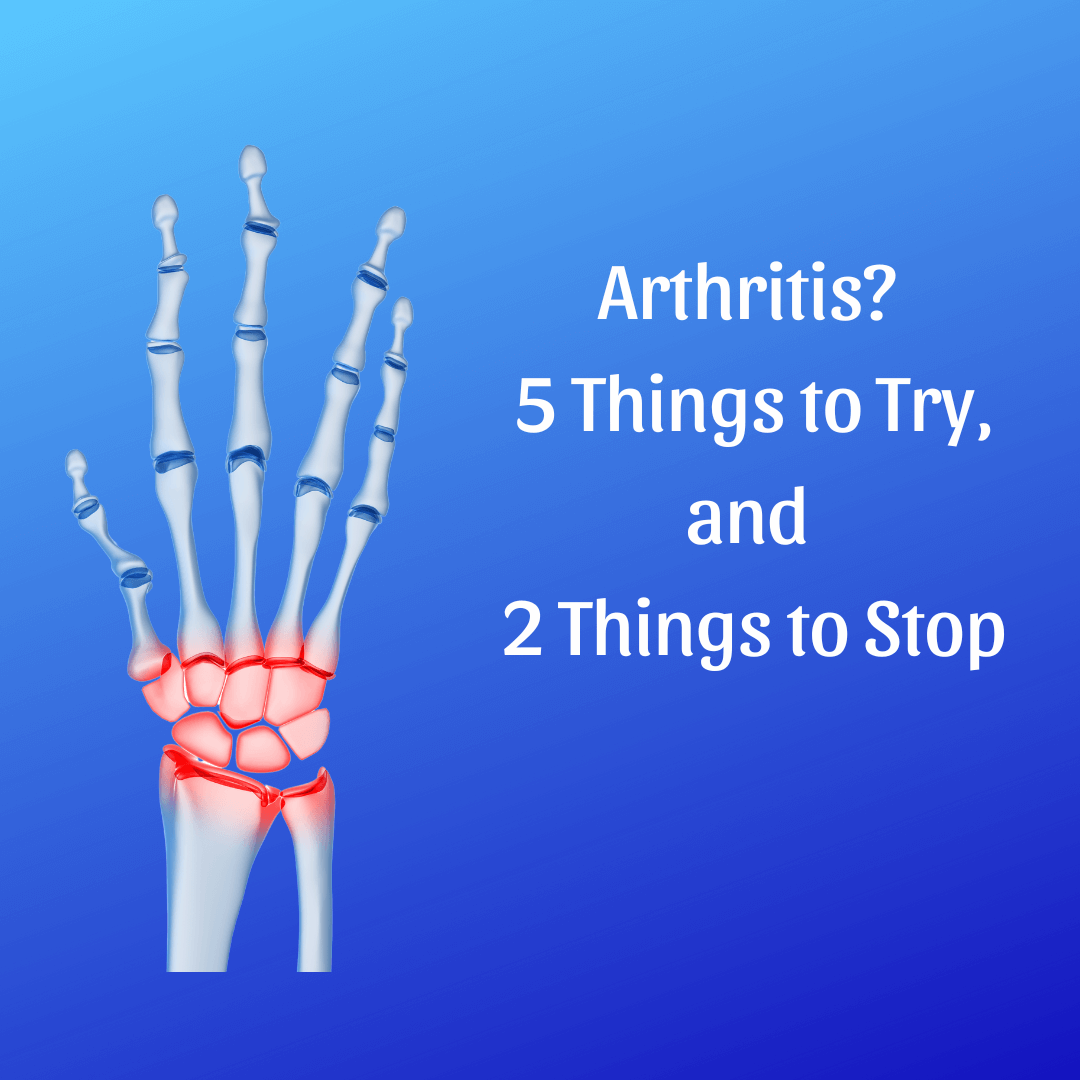